For a small county Pembrokeshire has alot to offer. Award winning blue flag beaches. 186 miles of stunning scenery along the Pembrokeshire Coastal Path,  from the mountain walks of the Preseli Hills to the rugged coastline of Stackrocks and the famous Greenbridge of Wales. The finale of the walk takes you past Lydstep Haven along to the picturesque town of Tenby, the village of Saundersfoot ending at Amroth.

Explore Skomer Island without the crowds. A National Nature Reserve off the Pembrokeshire coast. Owned by the Countryside Council for Wales it is managed by the Wildlife Trust of South and West Wales. The Island is about one and a half miles long and one mile wide; volcanic rocks make the scenery spectacular, with hosts of wild flowers in early summer, and Atlantic Grey Seals in autumn. It is the home of nearly half a million seabirds, including over ten thousand endearing Puffins, and a hundred thousand secretive Manx Shearwaters. Take advantage of the spring weather, and visit the puffins during quieter times. There are opportunities of several kinds to visit the Island between April and October to enjoy an overwhelming wildlife experience.

Breezier days stir up the surf attracting hardy water sports enthusiasts, with Manorbier beach and Freshwater West being the favourites. Both of these beaches have been used for feature films, Freshwater West being the most famous. Harry Potters shell cottage was constructed and many scenes filmed on the beach. The latest Robin Hood with Russell Crowe was also filmed here. It is a spectacular sight on a windy day with the waves crashing in, whilst the backdrop of sand dunes covered in Marram grass behind you is an ideal backdrop for a holiday photograph.

An impressive array of man-made attractions from ancient castles and historic sites to museums and galleries welcome visitors all year round. These include Pembroke Castle and St Davids Cathedral, acclaimed as one of Wales’ greatest monuments a mile or so from the sea, it qualifies St Davids as the smallest city in Britain. There are an array of attractions for children of all ages, Folly Farm, Manor house Wildlife Park and Heatherton World amongst the most popular.

Come and Try it!

Pembrokeshire’s stunning National Park Coastline boasts the most wonderful range of unspoilt beaches. Ranging from family playgrounds to hidden coves that can only be reached by the more adventurous. Most popular, and one of the very best, is Manorbier, just a mile and a half away. With a car park right at the beachside it enjoys the sun well into the evening. Our visitors say that sitting on Manorbier Beach watching the sun go down is a wonderful experience they’ll carry forever.

Tenby has four sandy beaches, all served by beachside cafes, whilst nearby Broadhaven and Freshwater West are ideal if you’re looking for a beach that’s far from the “madding crowd”. Barafundle Bay is listed in the top 10 UK beaches. All Pembrokeshire’s beaches are for all seasons, fresh winter strolls followed by time in front of the log-burner, or high summer fun for all. 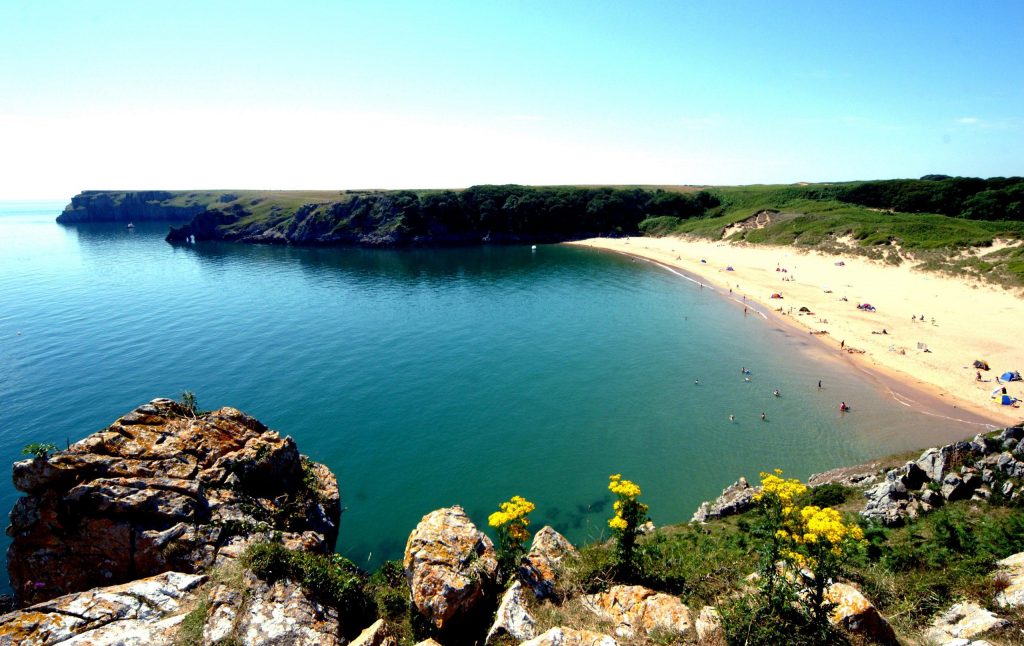 Pembrokeshire is steeped in history, amply illustrated by the number of castles you can visit – ranging from the unique and still habitable castle at Picton to the packed-with-information and imposing castles of Manorbier and Pembroke, and the ruined remains of Carew, Llawhaden and Wiston. Anyone with an interest in ancient history shouldn’t miss a journey into the Preseli Hills. Visit the ancient burial site of Pentre Ifan, and see the land of the Bluestones used in the inner circle of Stonehenge. 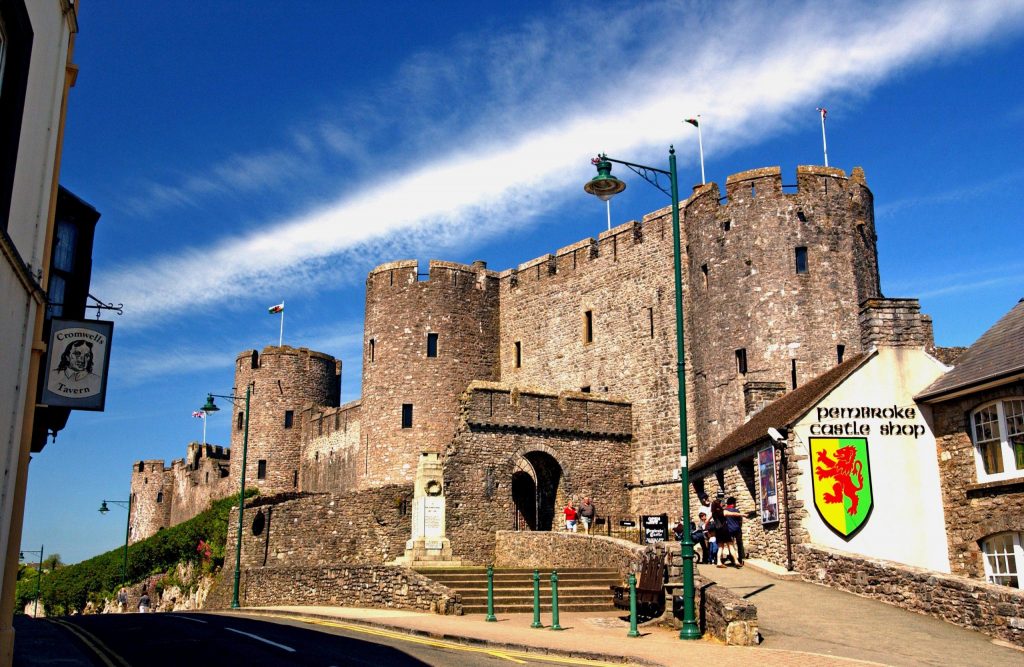 There are countryside walks right on your doorstep. And for short strolls or serious trekkers there’s the Pembrokeshire Coast Path – 186 miles of coast path, with easy access points at very regular intervals Wildlife enthusiasts will enjoy a trip to Skomer Island (April – August). A nature reserve with some very special flora and fauna – see puffins close at hand. 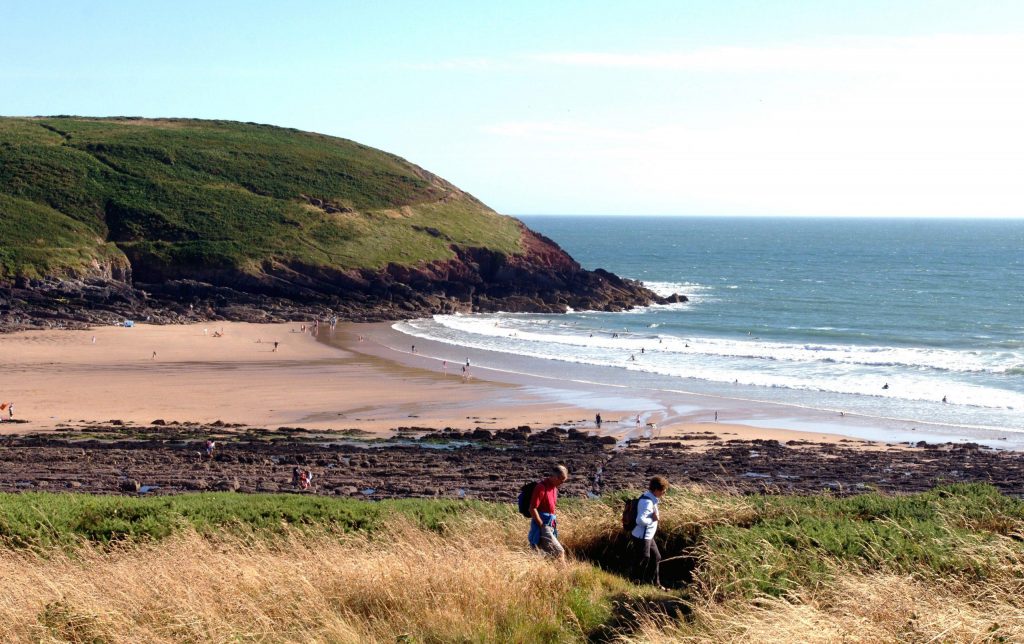 A variety of watersports can be enjoyed at Tenby and Saundersfoot. Paddle boarding and kayaking are available from Good Trails at Coppet Hall beach.  For tuition and organised outings onto the water you can visit the  Pembrokeshire water sports centre at Pembroke Dock on the sheltered Milford Haven Waterway. The peace and quiet of Pembrokeshire’s stunning coastline and countryside belies the number of activities there are to enjoy in the area, and we only have room to list some of the most popular – do contact us if you need any specific information that we have not listed, on 01834 871583 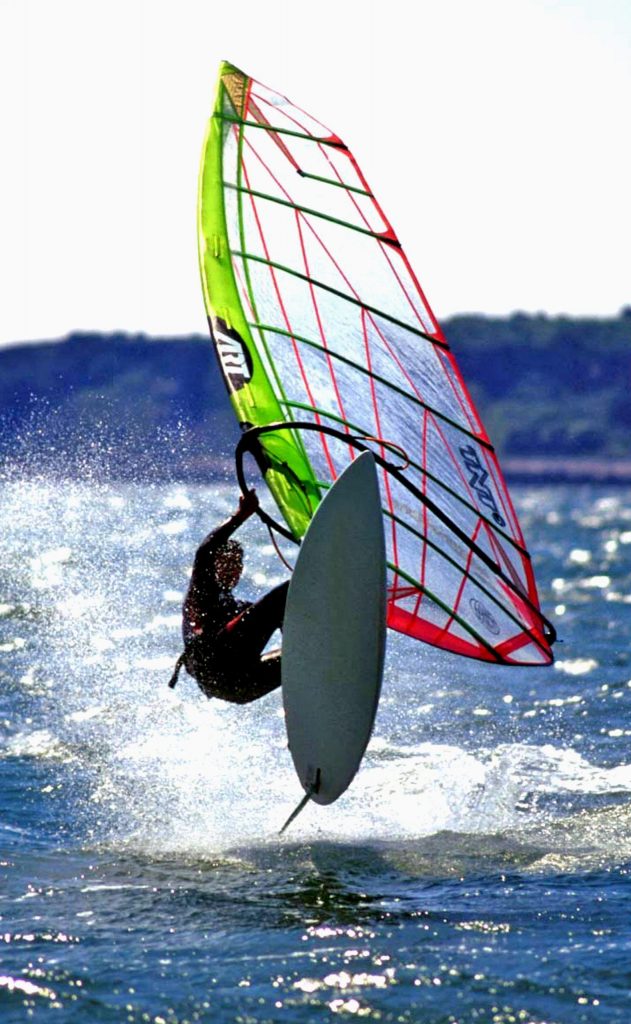 Caldey Island
A boat ride from Tenby harbour takes you to the home of the Cisterian Monks. Visit the lighthouse or just spend a day on the beach. Tearooms and shops selling Caldey chocolate and perfume. Highly recommended.

Voyages of Discovery
Visit Ramsey Island and see one of the largest seal colonies in Britain.